Bath Bombs are NOT my Friend!

I think I might genuinely hate making bath bombs. They remind me of a child who throws a temper tantrum when they don’t get their way. 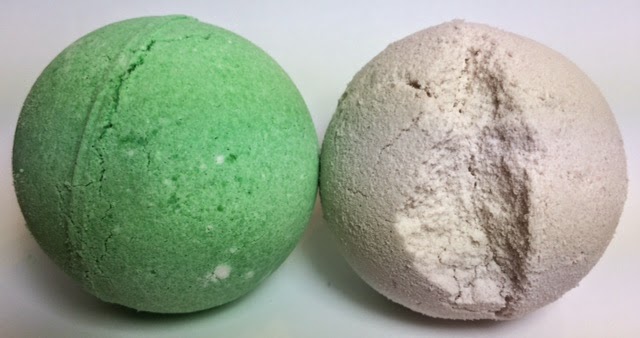 I believe in listening to the “signs” that are around you. They were trying to tell me that it was my calling to make bath bombs. Everywhere I looked I was seeing bath bombs in videos and pictures. Even at the Soapmakers convention there was a bath bomb course and a new bath bomb book was even being released. I was pretty excited and again, listening to the signs, I was sure I was supposed to be making these. After all, I even have a bath bomb press! What more did I need? 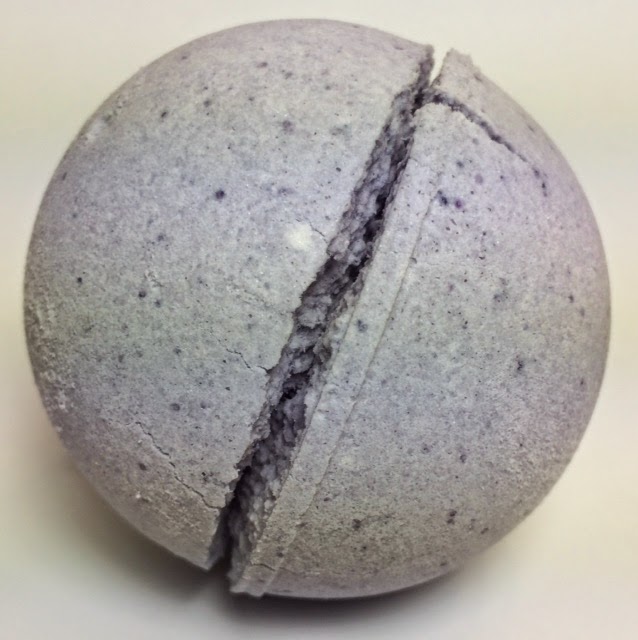 I started last week and they turned out all right but I found the mixture too wet. Bath bombs require the perfect consistency because they’re very temperamental. Oh, and humidity can make a huge difference too. I added sodium lauryl sulfoacetate (SLSA), which is supposed to add bubbles to the bombs. I let them dry for 24 hours and then decided to test them. They didn’t float, instead they sank. They also didn’t really create a whole lot of bubbles. I know that they would produce more bubbles if I would have dropped it into the tub while the water was running but, I believe most people like to add the bomb after the tub is full. After all, that is the fun part, right?
I altered the 2nd batch. I didn’t add the SLSA this time but did add more cornstarch. I thought I had the perfect consistency – not too wet, not too dry -they stuck together really well. Yeah, I got taken! 24 hours later most of them are cracked. The majority are salvageable but some definitely won’t be sold. 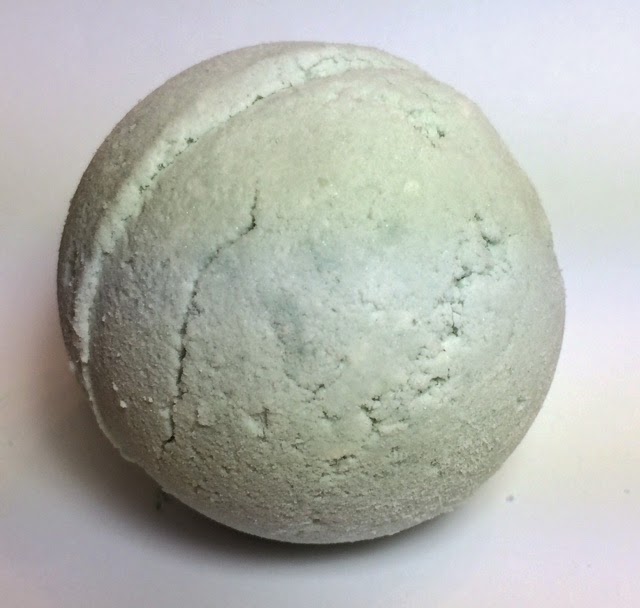 I even tried to use my bath bomb press because I recently purchased 2 new molds for it. Yup, every time I tried to use it the mixture would get stuck! GRRRR. I continued using my round ball molds but those kept cracking too, which is not helpful. I did however, break down and ordered a couple stainless steel molds. Hopefully that might be my saving grace. The good news is these ones float!
I am discouraged but not ready to throw in the towel yet. The bombs are challenging me and I feel the need to conquer them! I am thankful that they are only for the winter months. I don’t think I could do this year round, but then again, I would probably master it sooner.
Tags: relaxing